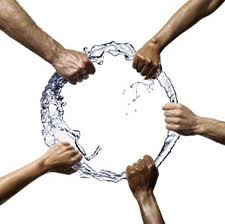 The meeting was well attended and produced concrete plans for more action in the near future. These include sending letters to the Herald newspaper on Thursday 15 November, the day that the design competition is legally meant to conclude, and an information street stall on Saturday 24 November, 1-3pm, outside Sports Direct on Argyle Street. On and around these dates supporters will be working to publicise our RIP George Square Protest, Saturday 1 December, 1pm assembly, Donald Dewar statue, Buchanan Street, City Centre.

If you wish to help out contact us at glasgowdefence@yahoo.co.uk, mobile no. 07734348065 or attend our next organising meeting.